On Wednesday, November 1, 2017, the House finally released their proposal for tax reform and one item on the list is to eliminate the deductibility of spousal maintenance/alimony for payors. This could have SIGNIFICANT impact on marital settlements going forward and even require re-negotiation for divorces completed in 2017 based on the assumption that the maintenance already ordered would be tax deductible to payor.

The ability to transfer the taxation of spousal maintenance to the lower-wage spouse, has long been a way to maximize the combined incomes of ex-spouses and allow the lower wage earner to pay taxes on support at their presumably lower rate. If this aspect of the plan passes, the higher wage earner is out of luck. It shouldn’t come as much of a surprise. As we’ve often seen with tax changes, you can’t pay Paul without robbing from Peter and if we’re going to eliminate the Estate Tax, it’s got to be paid for somewhere and this is just one of those places.

The unfortunate reality of this is that the bigger impact will be on the recipient because the payor will now have LESS money available to pay support and the recipient will get less so that the government can get more. As is often the case, it’s the one truly in need that is most likely to be impacted.

“As is often the case, it’s the one truly in need that is most likely to be impacted.”

It reminds me of last year when they eliminated the ability to file and suspend your social security to opt for a spousal benefit and let your own benefit grow. That change was made in the dark of night with little to no discussion and we’re stuck with it.

Of course nothing has passed yet and I’m sure that there will be many changes in the weeks to come but this aspect could have significant impact on your divorce planning!

Want new articles before they get published?
Subscribe to our Awesome Newsletter.

#1 trusted source for information & courses that will ensure your success as a Divorce Financial Planner.

Talk to us today to discover the right solution for your specific situation.

Whether you just received your CDFA® accredidation, or you are ready to take your business to the next level, let's get started today!

We will contact you shortly to learn more about your business, and get you setup with the right support that meets your business needs. 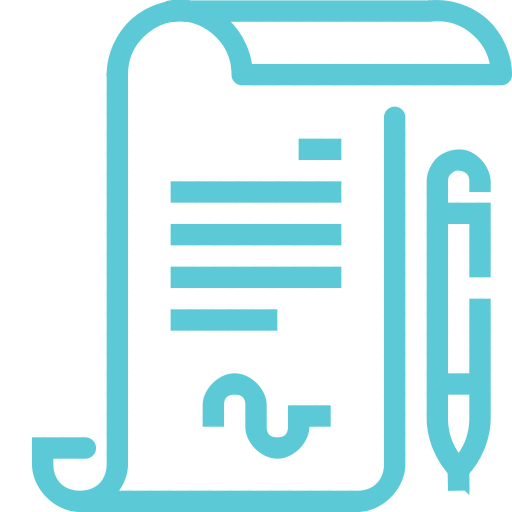 This is your ready-to-brand Retainer Agreement. When that first client is ready to hire you, you’ll have what you need to for a successful engagement.